Active members become eligible for coverage in the month after they complete 120 mandays within a 12-month period.  Once a member becomes eligible, the member must enroll in a plan for coverage.  The medical and dental plan choices are dependent upon your residence or the port from which you ship. 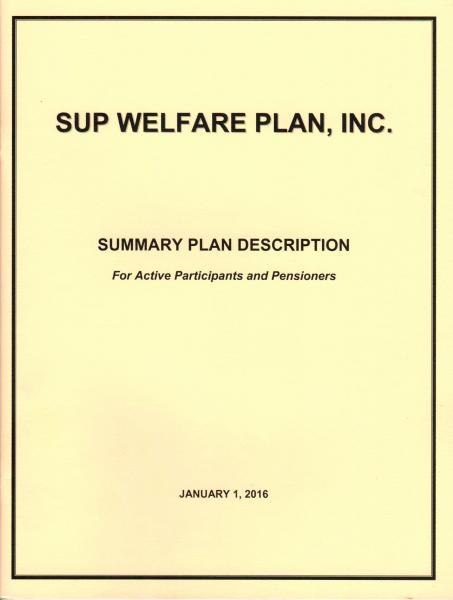 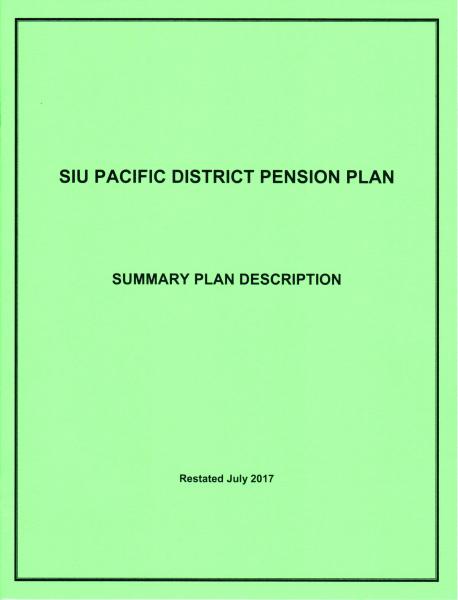