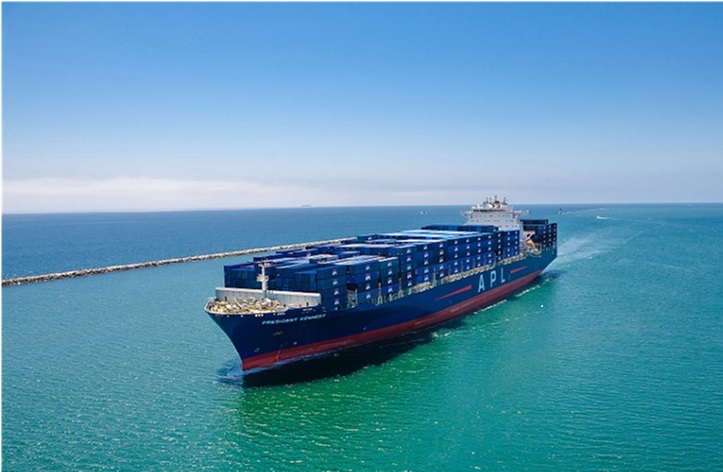 • The MSP maintains a core fleet of U.S.-flag, privately-owned ships operating in international commerce which are also available under agreement to provide capacity needed to meet Department of Defense (DOD) requirements during war and national emergencies.

• All MSP dry cargo ships are enrolled in the Voluntary Intermodal Sealift Agreement.

• MSP tankers are enrolled in the Voluntary Tanker Agreement.

• MSP ship crews are a major source for the DOD surge fleet. The MSP contributes approximately 2,400 mariner positions to the U.S. deepwater seafarer base.

With numerous undeniable benefits and champions at every level of government, it may be hard to imagine why anyone would oppose the Maritime Security Program (MSP). Since the program’s inception more than two decades ago, every U.S. Defense Secretary, U.S. Transportation Command (USTRANSCOM) ranking officer and Maritime Administrator has praised MSP as an essential component of the national defense. 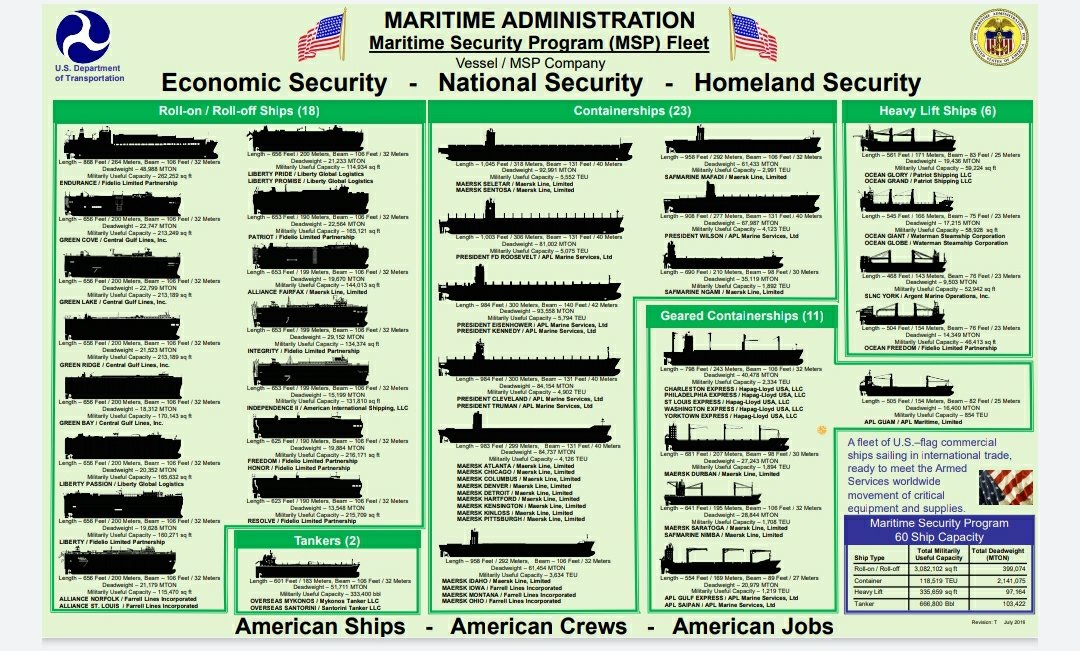